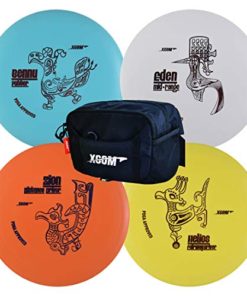 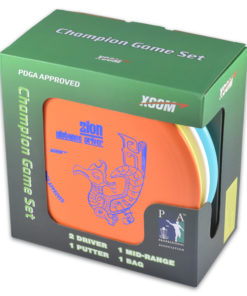 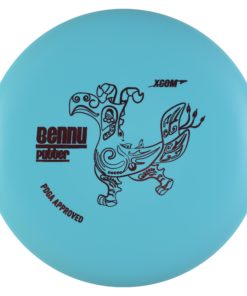 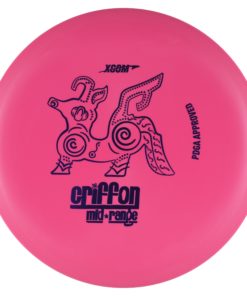 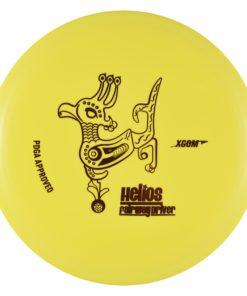 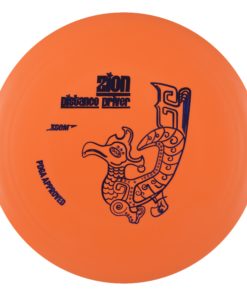 X-Com Disc Golf Starter Set with Bag features 4 discs and a disc golf bag. This will provide you the Bennu (a putter), the Eden (a midrange), the Helios (a fairway driver), and a the Zion (a distance driver). All of the discs are easy to throw, making this set a great choice to begin playing disc golf. With the included bag, you’ll have the bare necessitites to play disc golf.

The Zion is a great first distance driver, it is a disc that can last well past the time as a beginner. Depending on the amount of power behind the throw, the Zion will fly straight with a harder fade at the end. Of if more power is given, it will have a little turn mid flight and an equal amount of fade at the end of the flight.

The Helios is a fairway driver that will be easy to throw, helping the player to learn the technique to throw properly. As this disc flies, it will be a straight fairway. Meaning it can turn mid flight and have a similar amount of fade at the end. It woudln’t be uncommon if it turns more than it fades though.

The Griffon is a midrange that allows for almost any line, it is a neutral flying disc. This makes for a great go-to midrange becaues you can throw so many types of shots with it.

The Bennue is a putter that has a pretty typical feel to it. It will fly pretty straight making this a great putter or driving putter.

I purchased a 4 disc set with tote as a gift. Not much I can say about the product but the order went thru smooth and delivery was fast. I am sure the person receiving the gift will enjoy them.
Bob

These are honestly amazing discs for this bundled package deal. The discs themselves aren’t like the absolute most amazing discs but for the value, I don’t think anyone could really complain at that price. For beginners especially they are definitely perfect. 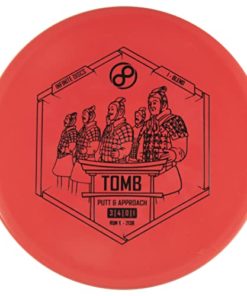 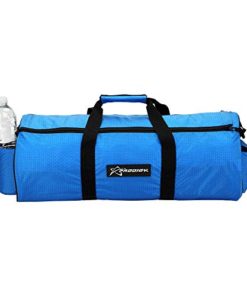 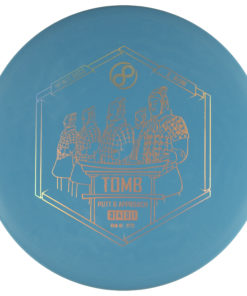 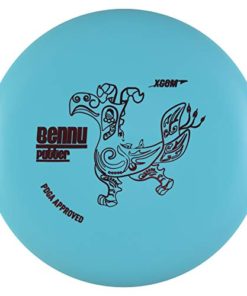 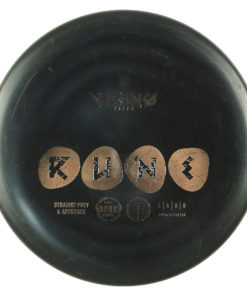 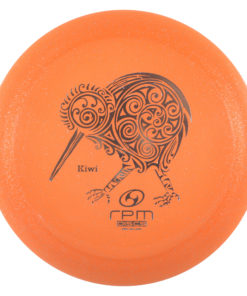 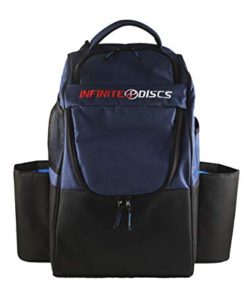 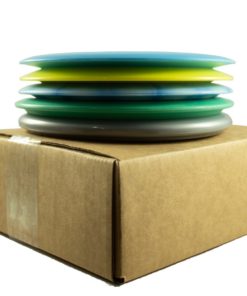