Most of us are familiar with the four-number flight rating commonly used in our sport. Those numbers tell us the relative speed we need to throw the disc, the glide (or how long the disc will stay aloft), the amount of lateral movement at higher speeds, and the amount of lateral movement as the disc slows down. But, even those numbers have their weaknesses and are typically just general guidelines.

This blog post will address the meaning of overstable and understable flights. I will give examples of discs that are known for their stability. I will also discuss when those discs could be used during a round of disc golf.

When we talk about the stability of a disc, for example, how overstable a disc is, we are referring to a discs tendency to resist turning to the right on a Right Hand Back Hand (RHBH) throw during the high speed portion of the flight, and fade hard to the left as the disc slows down. 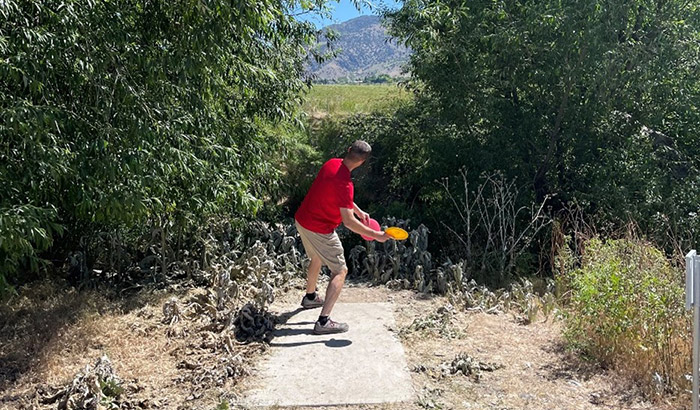 What makes a disc over- or understable? Without getting into the theory and science of disc golf flight, let me offer some unscientific views of disc golf physics that seem to accurately reflect the effects of aerodynamics on real-world disc flight.

When a disc leaves the thrower’s hand, it is usually flying at the highest speed at that point, and will only slow down more during the flight. During that high-speed phase, the forces acting on the disc are stronger in favor of turning the disc to the right, due to the rotational forces and the effects of the higher speeds on the disc rim shape. How much the disc turns depends on the speed of the throw (we will discount the environmental factors), and the design of the disc.

As the disc slows, the forces causing it to turn to the right no longer overpower the forces causing it to turn to the left, and the disc begins to fade to the left until it falls to the ground. That’s an oversimplified explanation about the flight, but for our purposes, it works. To be fair, the physics behind the flight of the disc is academic when it comes to selecting discs. We don’t need to know why a discs flies the way it does (although, it is interesting to study), we just need to know that certain discs do fly a certain way.

Overstable Discs: What and When 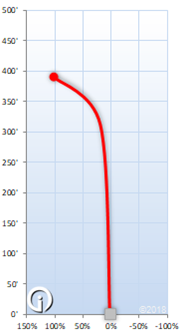 An overstable disc, as mentioned above, tends to resist turning to the right during the high speed portion of the flight. Knowing that fact, and that the disc will fade hard to the left sooner in its flight than a less overstable disc, lets us choose shots that can help in a given situation. When applying the four-number flight system, overstable discs will have a high fade and usually a small turn number (usually 1, 0, or -1). Here are some examples of when we might reach for an overstable disc:

Headwind – Since overstable discs resist the tendency to turn at high speeds, they are a perfect candidate for throwing into a headwind. Although a headwind increases their chances of turning, if you throw a disc that is sufficiently overstable, it will still fight the turn and give you the straight shot you are looking for. There is no better indicator that you chose the wrong disc than to throw it into a headwind and have it turn hard to the right and dive toward the ground!

Flex shot – a flex shot is one that is intentionally thrown on an anhyzer angle to achieve some amount of forced right turn, knowing that the disc will eventually fight the anhyzer angle and finish to the left. With an overstable disc, you are confident the disc WILL end up fading left.

Downhill shot – Throwing down a steep hill will keep the disc at the high-speed phase of the shot for a lot longer, so you may not want any turn during that extended high-speed portion of flight. As mentioned, the overstable disc resists the turn and is more likely to give you the straight shot you are looking for.

Forehand (flick) shot – Though not necessary, a lot of people prefer more overstable discs for their flick shot because of the increased torque and speed that is transferred to the disc. Then they don’t have to worry as much about the disc and its ability to fight the turn right out of their hand.

Overhand shot – similar to the forehand shot, the overhand shot (thumber or tomahawk), can be thrown with an overstable disc to get a faster rotation and more narrow overall shot.

Understable Discs: What and When 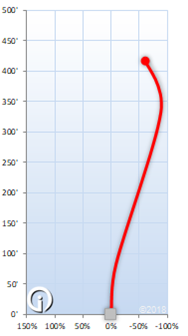 Late turn to the right – thrown with a little hyzer, an understable disc can slowly roll into an anhyzer angle and turn to the right later in the flight. That might be a useful tool to use if you don’t have an effective forehand shot.

Roller – although it isn’t necessary to throw an understable disc as a roller shot, it certainly makes it easier to get the disc to turn over into the angle needed for a good roller. More overstable discs can still be forced into rollers, but an understable disc will allow a longer air shot before the disc turns over and becomes a roller. That kind of roller gives some of the longest distances you can get from a roller.

Uphill shot – Since an uphill throw uses more energy to gain in elevation, the disc will slow down faster and start to fade earlier. Throwing an understable disc gives the disc a longer flight before it starts to fade.

Giant s-curve – If you want maximum distance on your throw, you can achieve that goal by throwing an understable disc on a hyzer angle, and aim slightly up. That will allow the disc to slowly roll over while slightly climbing in elevation, then get the full distance of the shot by slowly stabilizing, then fading to the left. It is that similar flight path that is used when going for distance records. While you lose a little bit of accuracy, you make up for that in distance covered.

Examples of overstable and understable discs

Some examples of overstable discs include: 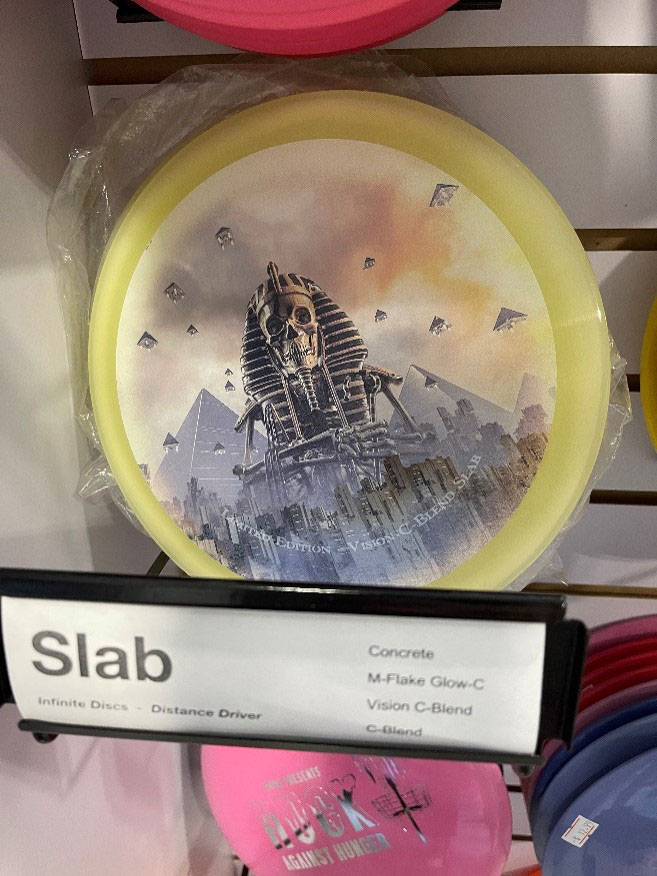 Some examples of understable discs include: 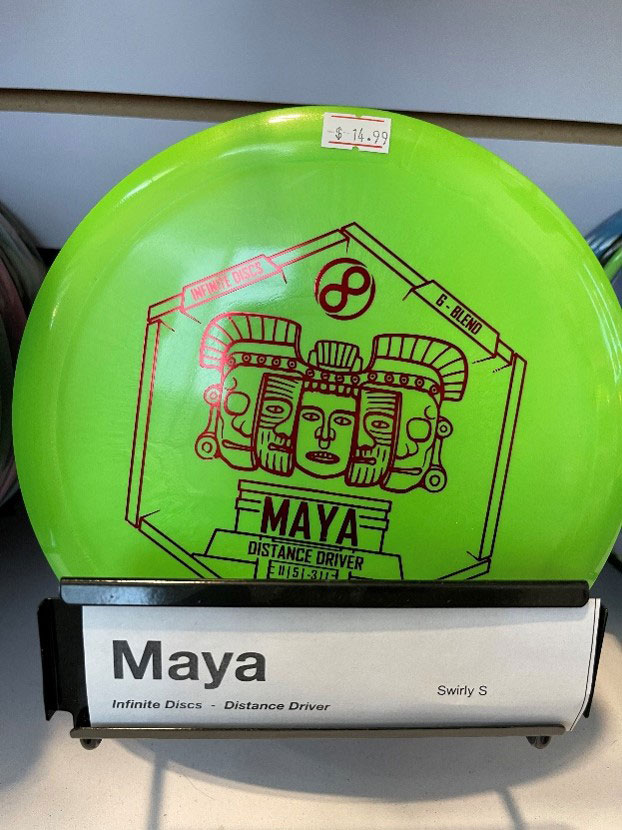 Having discs with a variety of stabilities is like having a variety of tools in our toolbox. Since we know we will always be facing many different scenarios on the course, it’s good to have confidence in our discs options. It’s always nice to have the right tool for the job.